The hard work of defeating cancer is often seen as an unfavorable career gap. But fighting cancer is one of the toughest jobs an individual will ever have and it deserves a place on the resume. The competencies cancer survivors cultivate through adversity are Super-Abilities, not disabilities or liabilities, as current workplace biases might suggest. Grit, determination, resilience, ownership, dedication, empathy: these are the important skills companies looking for in prospective hires.

NED is a social enterprise championing the 600,000+ young adult cancer survivors (ages 19–39) in the U.S. who are ready to work again.

Eason is a multidisciplinary designer and a creative leader based in Seattle, with experience in visual communication design, business + social innovation, user experience, and design research.

To help young adult cancer survivors bridge the inevitable career gaps, Eason started an initiative called NED. Named for “No Evidence of Disease” (a medical term) and “Not Entirely Dead” (an inside joke for cancer patients), NED is a social innovation that will champion the 600,000+ young adult cancer survivors who are trying to return to the workplace in the US. Cancer survivors want to work for the same reasons as anyone else. But they often face unconscious bias and workplace stigma as barriers to returning to their careers. The hard work of defeating cancer is often unrecognized in the workplace but seen as an unfavorable career gap.

Since Eason had the privilege of being Not Entirely Dead, he decided to own the problem. NED is built to engage two audiences — employers who have a deep need for super-abled employees and cancer survivors who are ready to rock the workforce again. After all, fighting cancer is one of the toughest jobs an individual will ever take on. NED is leading a societal change in how we view career gaps.

Excerpt from commentary by Heidi Biggs

To battle the cultural and automated bias that cancer survivors face when reentering the job market after surviving cancer, Eason intervened by creating a company, called NED, that cancer survivors can add as an employer to their LinkedIn profile for times when their full-time job was fighting cancer. NED is a medical acronym that stands for ‘No Evidence of Disease,’ which means cancer is no longer detectible in the body, however cancer survivors often jokingly refer to the acronym as meaning, “Not Entirely Dead.” Adding NED to a resume both helps applicants get through automated recruiting, but also represents how not all gaps in resumes are ‘empty’ — something pivotal did indeed happen during that time. Eason has moved on from purely addressing automation, to trying to shift narratives more broadly. 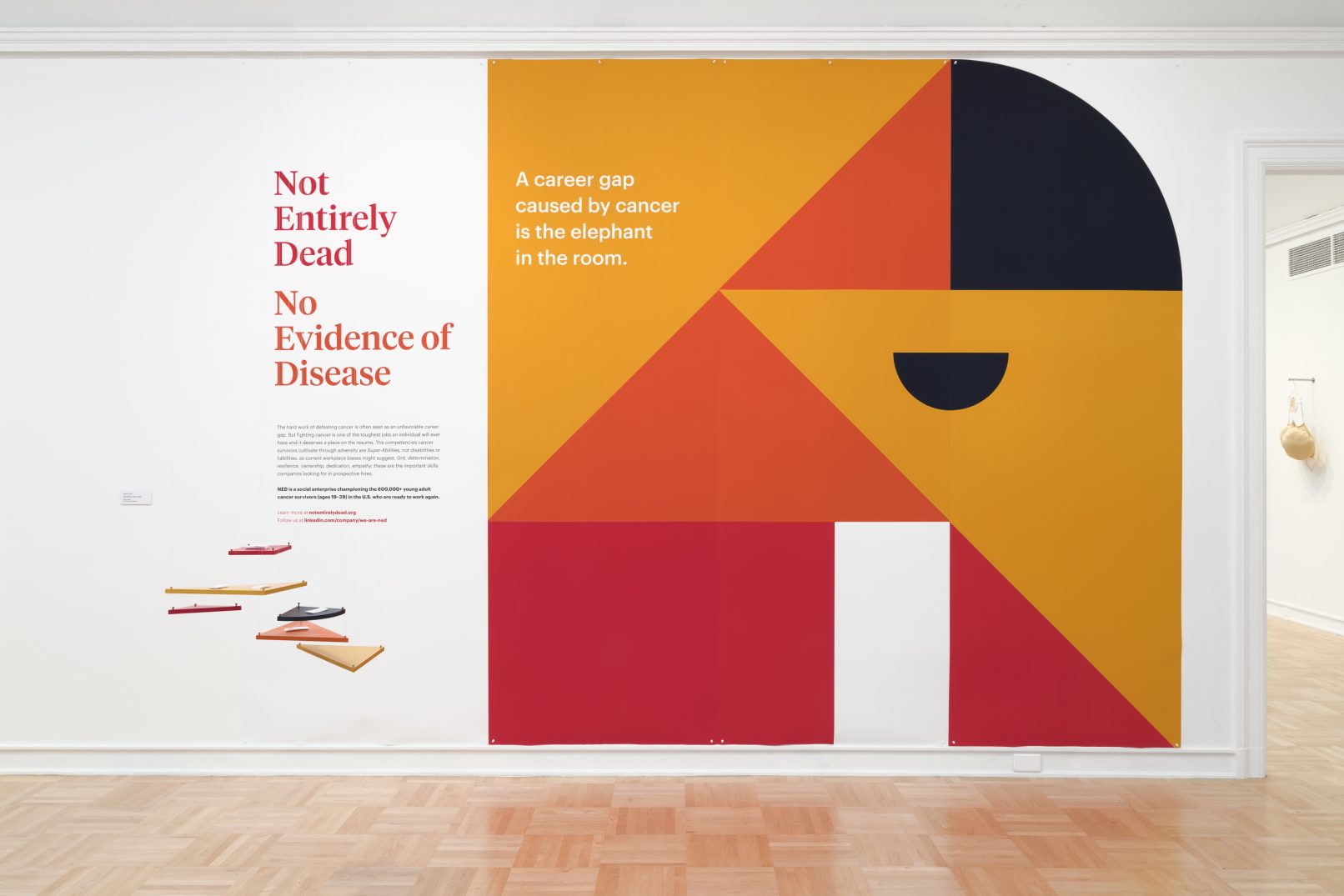 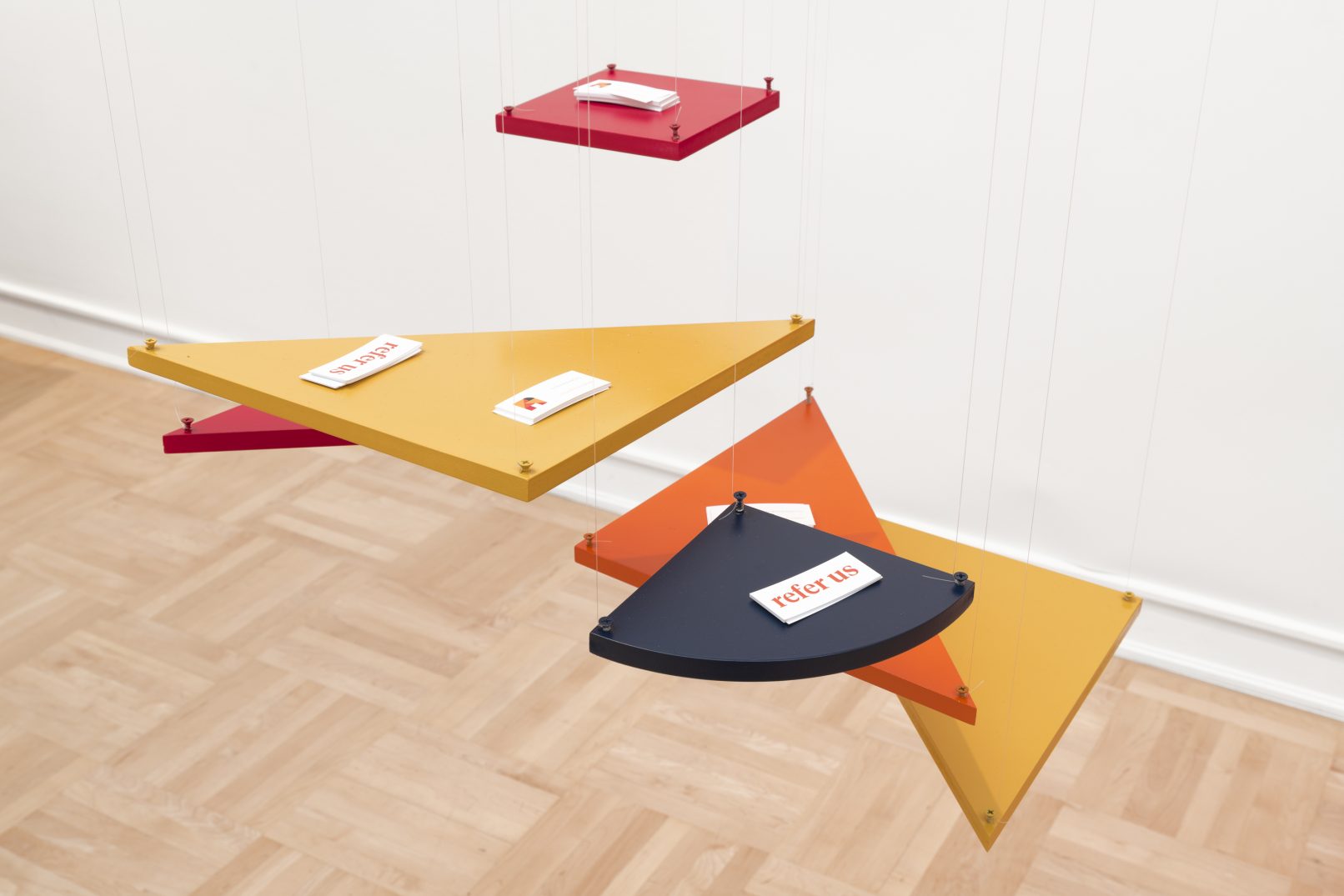 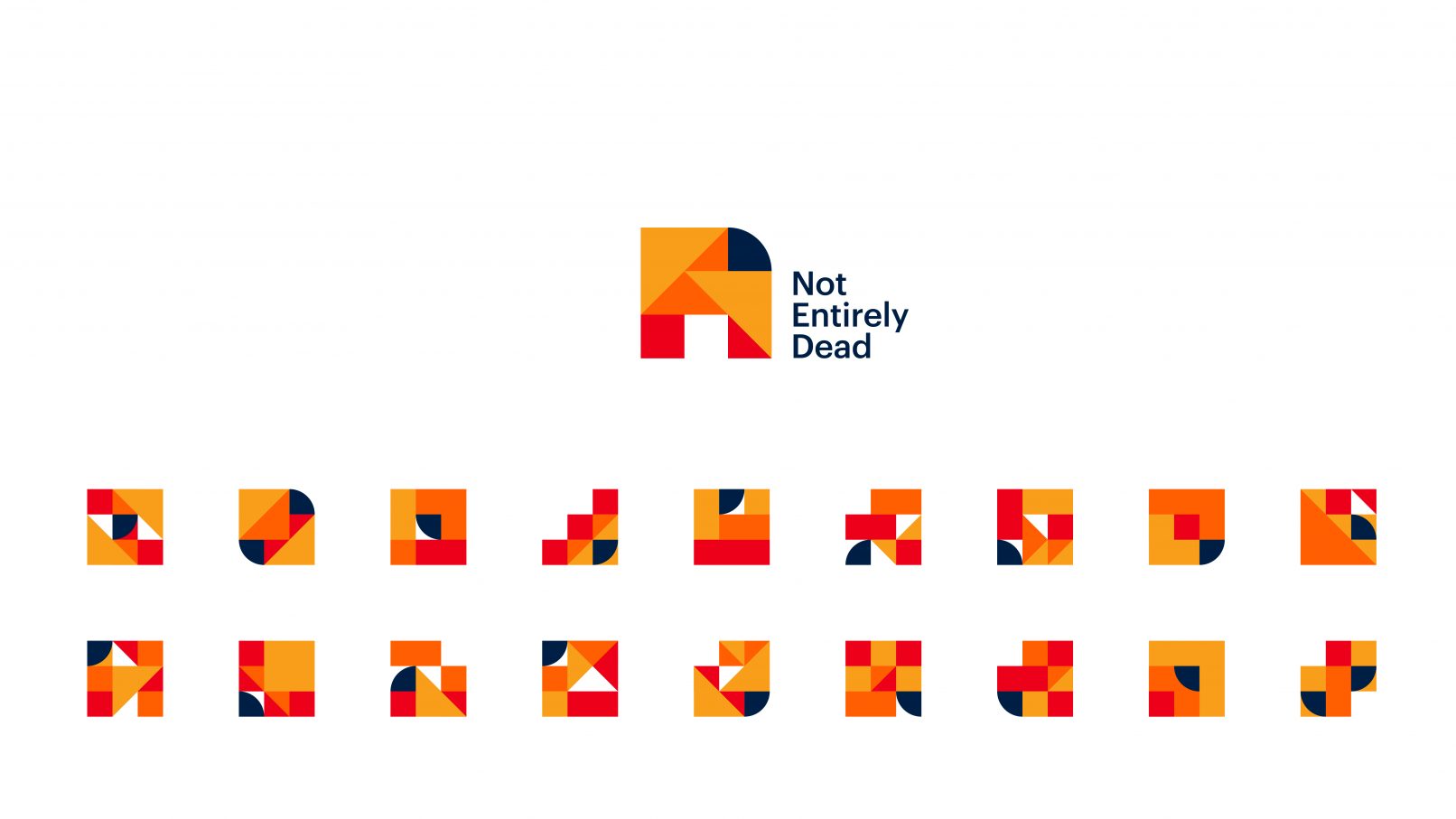 Eason Yang. Not Entirely Dead, 2022. Image courtesy of the designer. 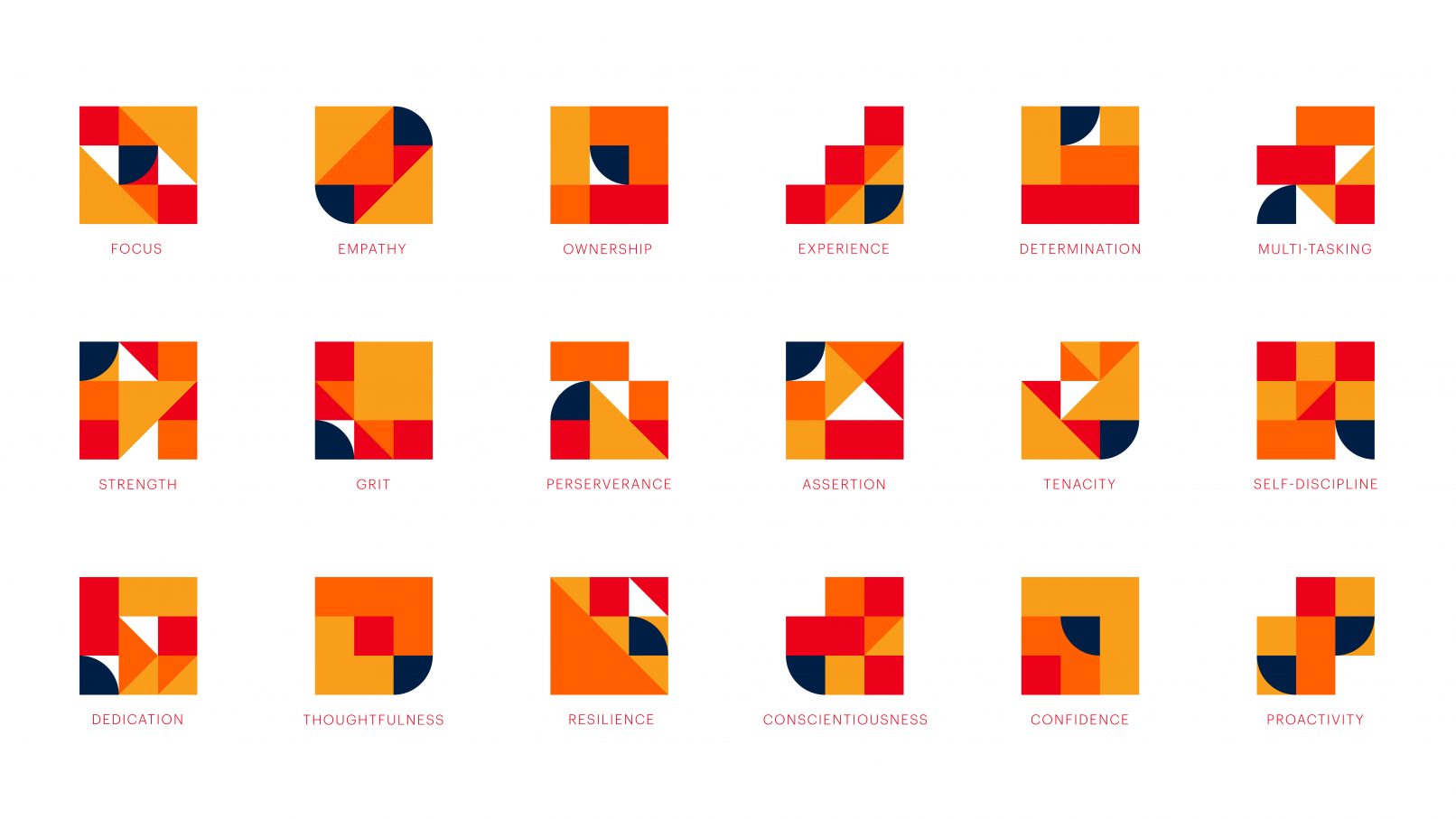 Eason Yang. Not Entirely Dead, 2022. Image courtesy of the designer.
Previous
Next